Just 2 days away from Season 3: The 100 Day’s of Daily Challenges. I’m amped up for it but as always, feel a little under prepared and as though I am most probably going to be making it up as I go along (as with all the greatest things in life).

I thought I’d write a little post on what I suspect will be trends next year. 2018 has seen the rise of fitness addicts working out the simple science of body manipulation through calorie control and progressive overload in strength training, it’s seen popular diet trends such as fasting become the norm, protein based snacks are now heavily marketed everywhere, rap music is now digitally tuned mumbled nonsense, Facebook is an ‘old person’ platform, phone’s are as good as top of the range camera’s from 3 years ago and people are still obsessed with memes.

2019, what have you got for us? Well here are a few ideas that I have, that in my opinion will become a popular trend next year. For the sake of it being my blog, these are all trends suited to areas that I have an interest in.

1. Diet’s and foods that are all about what’s going on inside the body.
I have been following the research that has been done around nutrition this year. Lately, there’s been the a lot of science published, particularly in sports nutrition, about how foods effect our insides. Something I have noticed recently though is nutritionist paying particular attention to probiotic and antibiotic foods. There’s an ever growing conversation about how different foods effect the stomach bacteria and microbiome that live inside us. I personally think that next year they’ll be a trend in eating to suit your insides. It will be all over Instagram: “What a bag of spinach does for your tummy” and “Why you should eat almond butter for your skin”. It will be all over the #probioticdiet Instagram page, I promise. 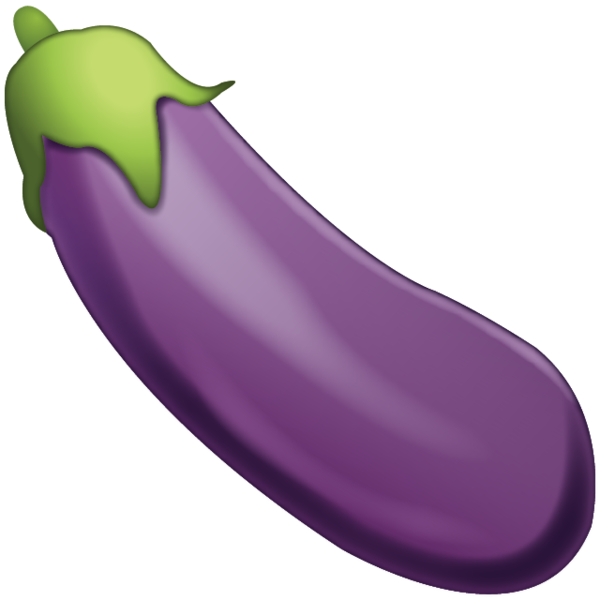 2. Middle aged people will get ripped.
We’ve all seen the countless middle aged people at the gym bashing out day after day of half arsed cardio on the spin bikes. They grew up in an era that shone light on crash dieting and doing as much cardio as possible in order to have the ‘body you’ve always wanted’. Well, in recent years science based research on basic calorie-mathematics and adequate strength training to get the ‘body you want’ has now become common knowledge. The new trend in fitness that advocates pushing weights 3/4 times a week and intuitive calorie maintenance means young people are achieving their desired results. That’s why every other person is now a wannabe #fitspo Instagram model. However, middle aged people haven’t quite cottoned on to it yet but it’s definitely on the up and coming for them.

3. Endurance events will get further, tougher and… OH MAN THIS EXCITES ME.
We as human beings love pushing ourselves beyond our limits. There’s been some incredible endurance achievements this year; Ross Edgely’s Great British Swim for example, he’s been all over the news having swam the circumference of Britiain. Also, it isn’t uncommon these days to know someone who is training for an Ironman triathlon and every other person is trying to get into the London Marathon (I got my ‘Sorry’ magazine for the 4th time this year…). I personally think that this can only mean that endurance events are going to go ‘the extra mile’. They’ll be more ultramarathon’s, races that are further, tougher and more enduring than ever before. Tough Mudder is already the equivalent to some people’s Sunday morning gym session. I for one, am in.

4. Music will become film.
Music as a medium is rapidly changing. Nobody needs an album anymore, its redundant – music online is so readily available that you can record it and sell it on the same day. People don’t take value in music by itself anymore, they want more. How should musicians go about releasing music now then? Endless singles? Mixtapes? Well, I think we need to create amazing music videos, perhaps that become a series that all inter link… Just like a TV series. Each episode is actually a track, the video that goes with it ends on a cliff hanger leaving the audience longing to see the next one and find out what happens. Band’s are already promoting albums and tours with film-like posters and several rap artists have released mixtape’s that have a ‘film’ to go with them. It’s only a matter of time before the visual element is a part of it all. Best get on with learning how to use those video cameras eh?

5. People are going to go local.
I think throughout next year, it will be more and more trendy to go local. I don’t just mean with food produce, I mean with everything. People will actively enjoy things more local to them. Local food produce, local clothing, local coffee shops, local clubs, local holidays. With any luck the small community spirit will start to manifest into the mainstream throughout 2019. As city life becomes so to much to afford and unsustainable for  less wealthy people, they’ll be more people moving to the small towns. This should mean the small towns will need more in them, which in turn will mean more community and more therefore more demand. People like to belong, they like the sense that they are part of a place. Going local makes people feel they are a part of a place and that place is then part of them. So, entrepreneurs, time to get your local stores open because BG reckons they’ll be people at your door.

Well there you go. Let’s revisit this in a year’s time and see how right I am. I hope this all makes sense as I’ve written it on a complete coffee-caffeine induced buzz and my hands are moving quicker that my vision is able to comprehend.

Get amped up for Friday: Season 3 on it’s way!
BG

This site uses Akismet to reduce spam. Learn how your comment data is processed.